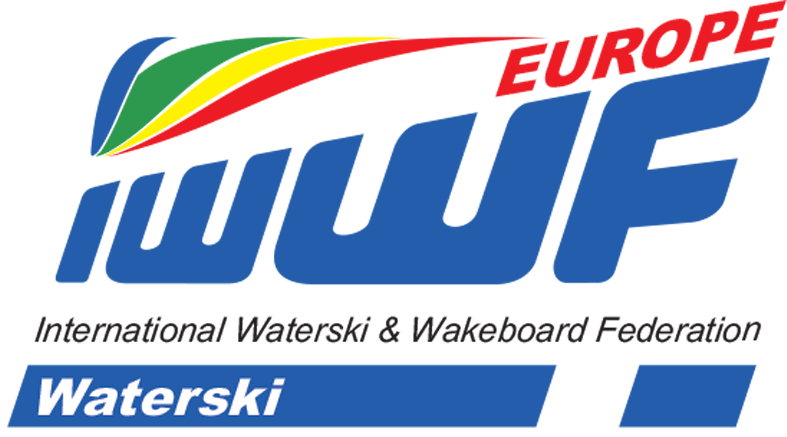 Ioánnina, often called Iánnena, is the largest city and the capital of Epirus in north- western Greece with a population of approx. 120.000.

It lies at an elevation of approximately 500 meters above sea level, on the western shore of lake Pamvotis. It is located within the Ioannina municipality, and is the capital of Ioannina regional unit and the region of Epirus. 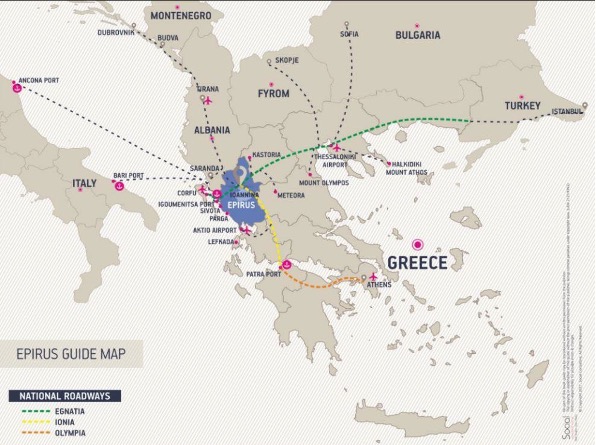 Ioannina is located 350 km northwest of Athens, 250 km southwest of Thessaloniki and 80 km east of the port of Igoumenitsa on the Ionian Sea.

Founded by the Byzantine Emperor Justinian in the 6th century AD, Ioannina flourished following the Fourth Crusade, when many wealthy Byzantine families fled there in the early 13th century following the sacking of Constantinople.

It was the capital of the Despotate of Epirus from 1358 to 1416, before surrendering to the Ottomans in 1430. Between 1430 and 1868 the city was the administrative center of the Pashalik of Yannina.

In the period between the 16th and 19th centuries, the city was a major centre and influence during the Modern Greek Enlightenment.

Ioannina joined Greece in 1913 following the Balkan Wars and 2013 is the City’s Liberation Centenary Celebration Year.

Each alley and square, each part of the city echoes its great tradition. The combination of innumerable historical monuments and museums with the breathtaking natural beauty of the landscape is a guarantee that the visitors will find a vast range of activities to partake in no matter what interests they may have.

The castle of Ioannina, the lake with the only island in the world that has people living on it, the cave, the fabulous ancient city with its traditional stores and its exceptional market are just a few of the attractions that will captivate them.

It is a city that combines everything.

There are idyllic spots for walks in nature, there is intense nightlife and superb traditional cuisine for the ones who enjoy a good party and good food, and there are important museums and sights for the lovers of tradition and history.

It is famous for its popular art of gold and silver jewelry as well as wood sculpture. 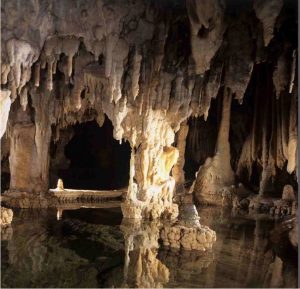 Τhere are countless opportunities for extreme sports in beautiful natural locations for the bold ones, such as river rafting. For those who are interested in escaping from the city, they will be impressed by the wild nature and the magical landscapes that await them only half an hour away from Ioannina

The cave of Perama is located 900 meters from the site (5 min walk)
A three-storey palace, with incomparable beauties and exceptional ornaments, which are the most beautiful ones in the Balκans, has been created by nature in the Goritsa hill which is located in the picturesque village of Perama.Τhe ornaments are the richest and most beautiful due to the fact that they have been collected by nature.Ιt consists of 19 kinds of stalactites and stalagmites, whereas in other caves there are only 6-10 kinds. 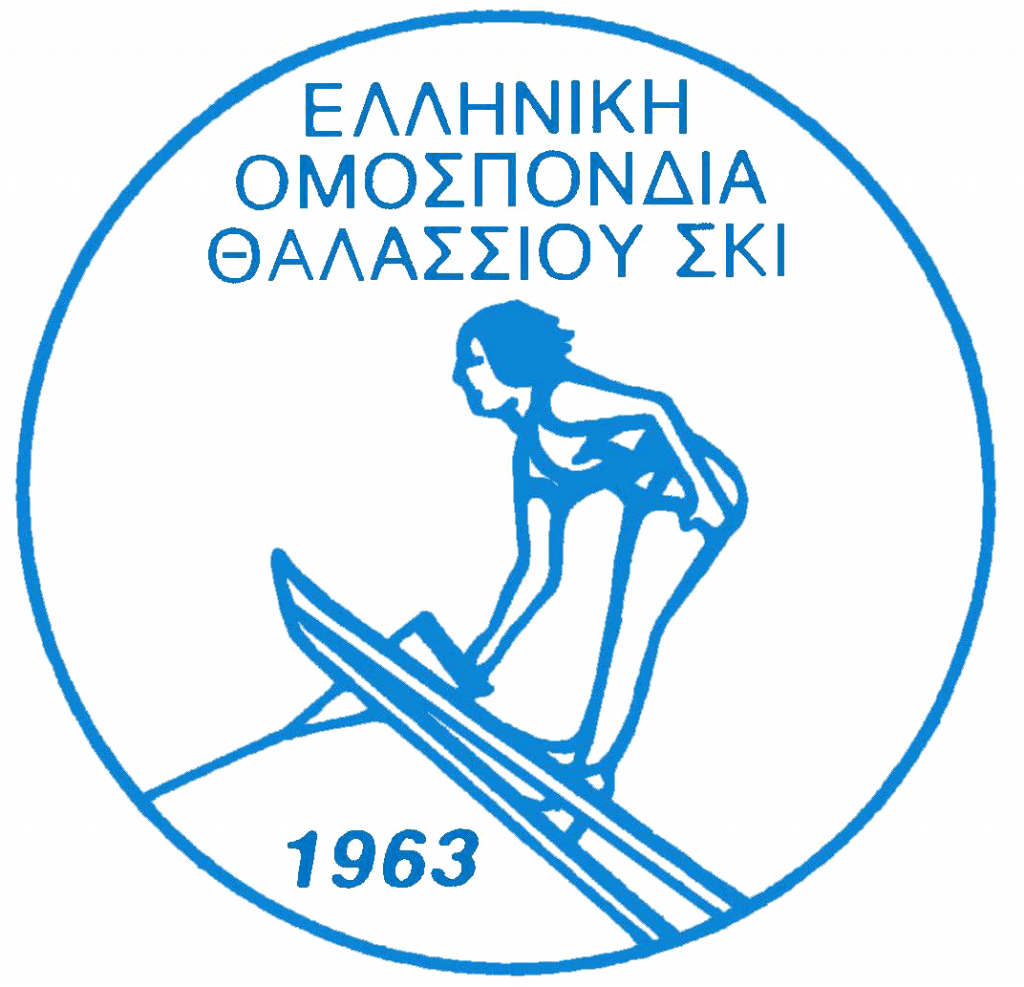 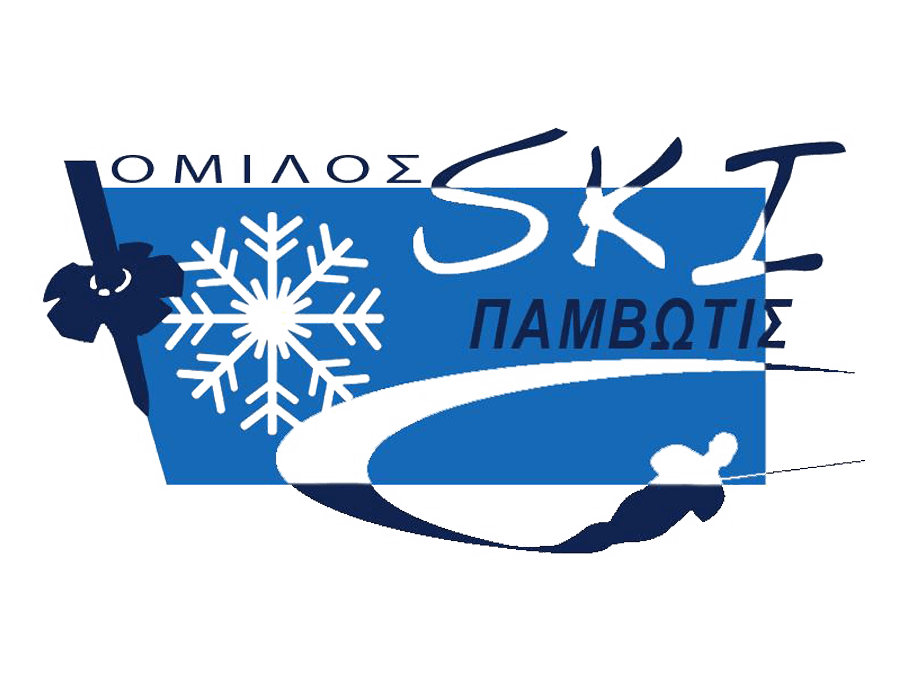 Powered with ❤️ by skiathosweb.gr